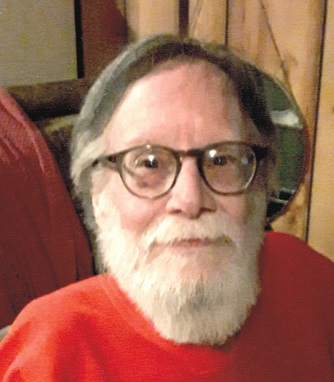 Thomas N. Gould, 69, of Two Harbors, died Sunday, April 4, at Solvay Hospice in Duluth.
A private family service will be held.
He was born March 16, 1952, to William and Marjorie (Blake) Gould in Glencoe where he grew up and attended schools and was a star gymnast. Mr. Gould moved to Two Harbors in 1974 to work as a watchmaker with his brother, Frank at Gould Jewelry. Tom purchased the store in 1998 and operated it until 2008. He later worked at BRTI Life Sciences until his retirement in 2018.

Mary did you know?